Patagonian landscapes, gauchos, the art of travel, this is what is reflected in the images of the Argentinean Photographer Celine Frers, who in this interview will tell us about her life and passion.

How did you get close to photography?

I approached photography as a girl, bought my first camera when I was 9. I’ve always taken pictures and I’ve always known that I wanted to work independently and outside the cities, in remote places.

I studied film directing and worked in it for a while. Then I realized that, no matter how small the film crews were, there were always different people behind the scenes and that intimidated the people I wanted to photograph. I couldn’t get the intimacy I wanted. I also wanted to travel with lighter equipment.

That’s how I decided to dedicate myself to photography at the age of 25.

What was your first trip? What feeling did it leave you?

My first photographic trip was around the world. After working during the winter season as a ski photographer in the United States, I bought a ticket to travel around the world and did photographic work in Asia and New Zealand. The truth is that a new world opened up for me, literally and mentally. I got up before dawn and went to bed late, always looking for the “perfect light”. I felt so free, so full of adventure, and I knew at that moment that’s what I wanted to do.

What’s your relationship with the people you photograph?

The people I photograph have to do with me, I admire them. I like to convey beauty and love in a broad sense. That’s why I feel identified, I spend a lot of time with them and I could never do that if I didn’t feel really comfortable.

I grew up in the countryside, among the gauchos, where my love for nature and for the people who live there was born. I feel them simpler, closer to the “essence”. I like spending time with them and being able to transmit through photography the energy I feel in those places, with those people.

You’ve already published four books. Can you tell me an anecdote about each one and how long did it take you to develop your projects until the final publication?

Colors of Corrientes: This book was my first serious work with photography. I started the project and it was approved… just like that… I had no experience of it, I learned with time and practice. A great adventure in a province where I practically grew up, where I feel a great sense of belonging. In the initial phase, I was accompanied by my sister Clara and a Spanish friend, Pepe Laraurri, who worked as an economist and left his job to come and start his career as a photographer. We got into the car and drove around the province for three months. It was fantastic. Then I continued the journey alone, until the end. It took me 4 months to get the necessary photos for the book and a year and a half to publish it, due to problems with the sponsors and the publisher.

Skies of Patagonia: By making this book, I discovered the deep and wild Patagonia. It fascinated me and I always return there. I met great people and brought home several friends from those distant lands. All the experiences there are intense, like the climate and landscapes. It took me a year and a half to finish this book, traveling on several occasions during all seasons.

Land of Gauchos: When I was preparing the book on Corrientes, the publisher saw the material I had on gauchos in that area and said I should think of a book on the subject…which I then did! Since I grew up among gauchos, the project attracted me a lot. Besides, there were no books that talked about the “real” gaucho of the interior, the existing ones showed more the gaucho dressed for celebration and “posing”, so the proposal to realize it was even more interesting. It took me 5 years to prepare this book, in discontinuous form.

South Patagonia: After the sold-out of “Skies of Patagonia” I was offered a second book on the subject. This gave me the opportunity to come back and “mature” my vision. So many characters, so many anecdotes. Weeks on horseback in the middle between the mountains and the snow, sleeping under some trunk or wherever the night reached us. An intense cold. And when the sun came out, it was always the most beautiful place I had ever seen. It took two years to get the necessary photos and publish the book.

Where are your works exhibited?

My works are permanently exhibited in my workshop/gallery in San Antonio de Areco, as well as in the Chrisolm Gallery in Palm Beach, USA. I change from year to year, but usually, I also prepare a big exhibition in Buenos Aires and exhibit abroad.

Do you have a new project in the pipeline?

Right now I’m working on a book about Argentina that will come out this year. It is about the lesser-known facade of the country and the people who still live well rooted in their culture; like the Coyas who continue to transport salt on donkeys from the puna to the valleys, the Mennonites, the Wichís, the Mapuches, the Welsh, and German colony, remote villages, etc. 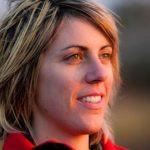 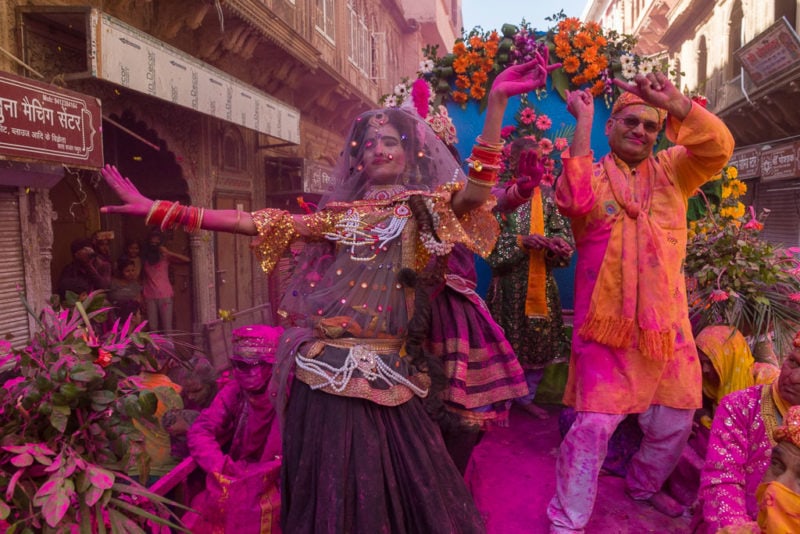 The world through the eye of Steve Davey 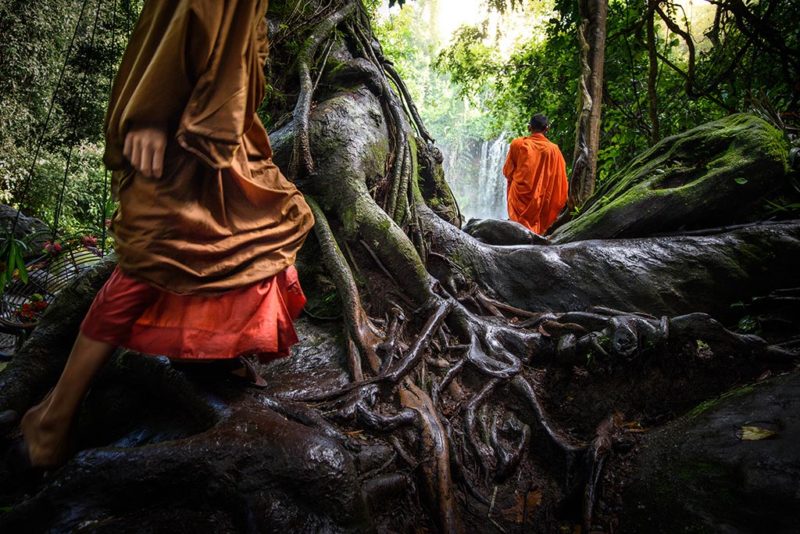 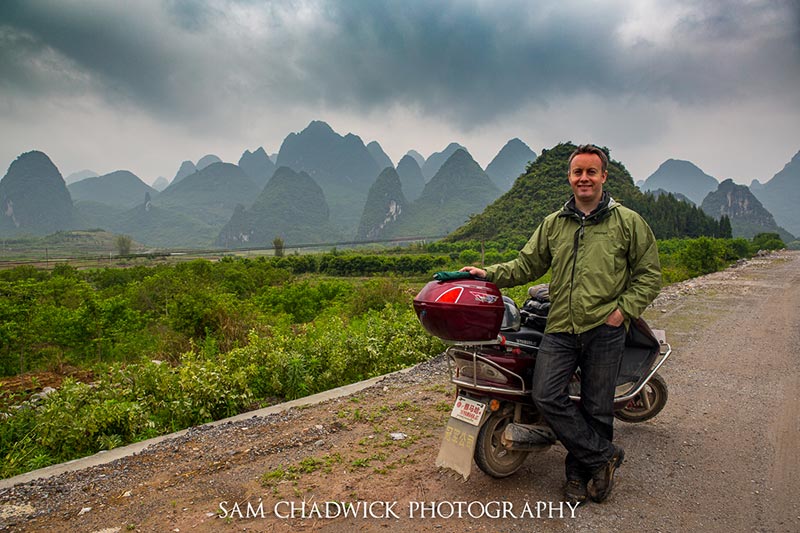 Interview with Sam Chadwick, photographer and founder of MyKeyworder 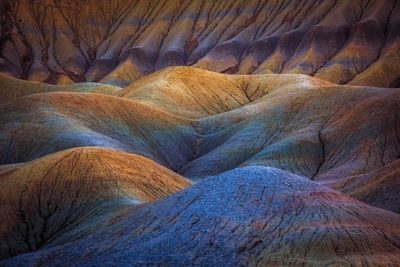 Interview with Tony Kuyper, creator of the TK Luminosity Masks 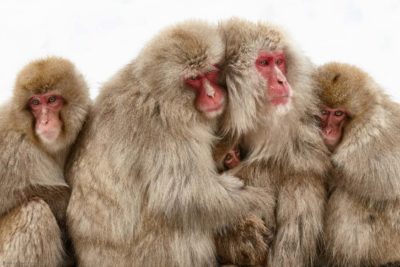 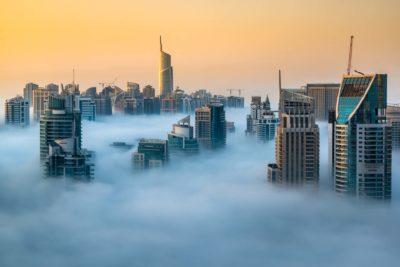 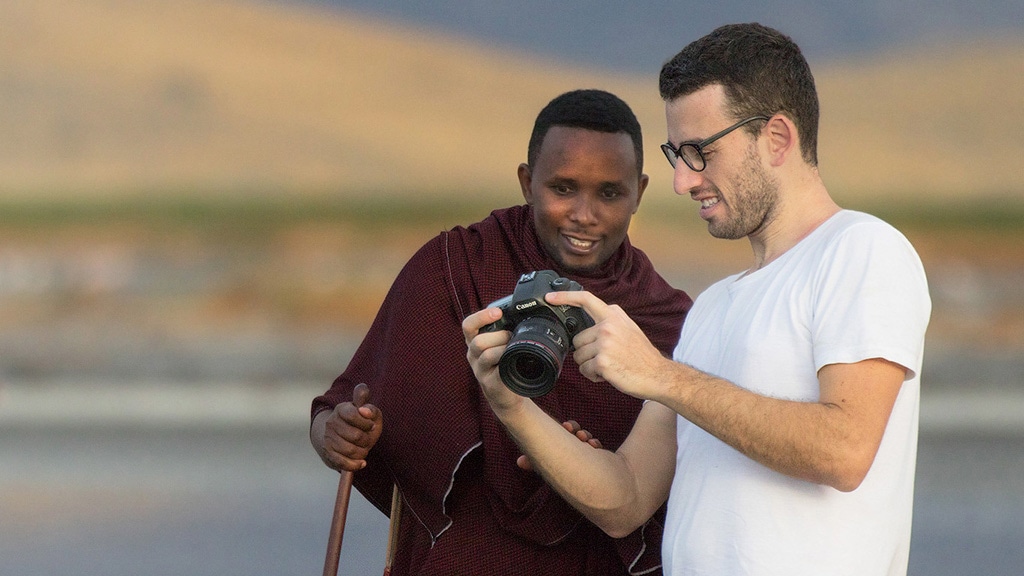