Photographic journey to the Mennonite Colony and Lake Epecuén – November 2019

After last year’s success, in November, I will organize another photographic journey to the Mennonite Colony and Lake Epecuén – two days of intense photography, including portraits and landscapes!

Who are the Mennonites?

The Mennonites are a religious group that lives “frozen in time”, with a lifestyle similar to that of the Amish and that belongs to a pacifist branch of the Anabaptist Christian movement. Its origins date back to the beginning of the 16th century, in Switzerland, before expanding into northern Germany and Holland during the Protestant Reformation. 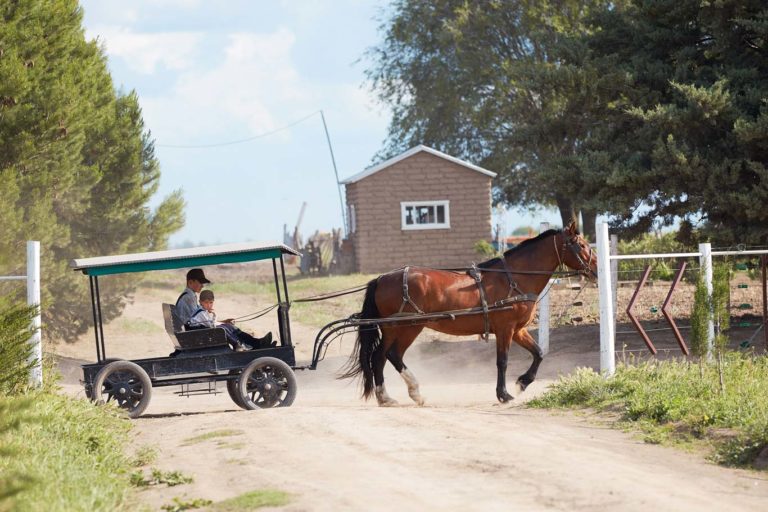 The name derives from Menno Simons, a priest of the Catholic Church. His followers were first called “Disciples of Menno” and then “Mennonites”. After being persecuted in Europe, they decided to emigrate to more tolerant places.

Today the Mennonites are distributed in 82 countries, including Argentina, which has the two main colonies in the provinces of La Pampa and Santiago del Estero.

What’s so special about Lake Epecuén?

It is a stretch of water with a high concentration of salt (about ten times higher than that found in the sea). It is located in the district of Adolfo Alsina (province of Buenos Aires) and due to the characteristics of its waters, similar to those of the Dead Sea, is used to combat rheumatic and skin diseases, as well as physical and mental exhaustion. 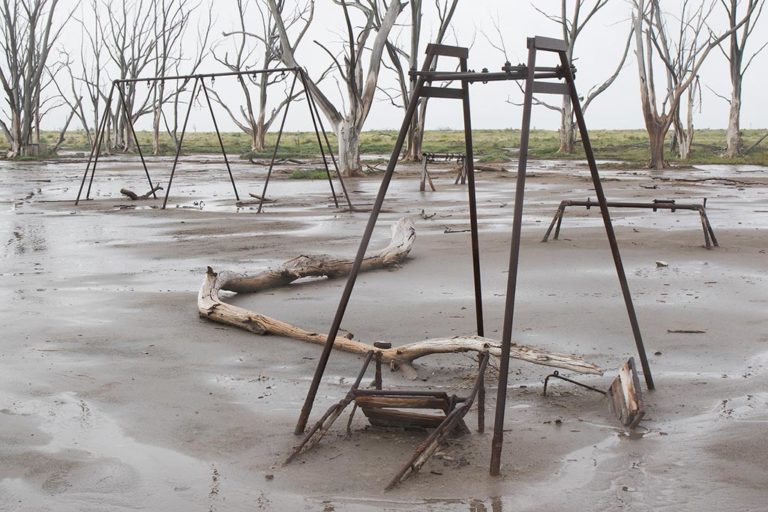 The site is known for the ruins of Villa Epecuén, an old Argentine tourist town that in 1985 was completely submerged by a flood caused by the growth of the waters of the lake, which forced all the population of the time to evacuate. In recent years the water has begun to retreat, leaving visible the ruins of the city, which show an impactful scenario, almost apocalyptic. A destination not to be missed by photographers.

If you need more information about Epecuén, visit the official tourism website of Carhue, the city closest to the ruins.

Find out more about this photographic journey, get to know the Mennonite Colony and the mystical Lake Epecuén!

Nicholas Tinelli
http://www.nicholastinelli.com
I am a travel and portrait photographer with a passion for writing. Since 2018 I run this blog, a personal diary where I share experiences, activities and technical advice with other enthusiasts like me. 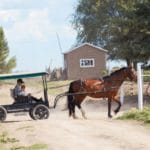 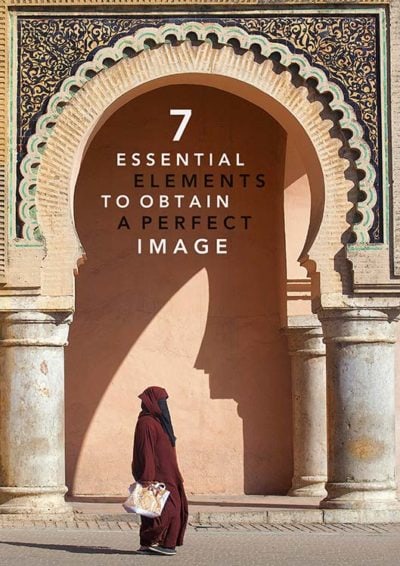 Menu
error: Content is protected !!
×
We use cookies to ensure that we give you the best experience on our website. If you continue to use this site we will assume that you are happy with it.OkPrivacy policy